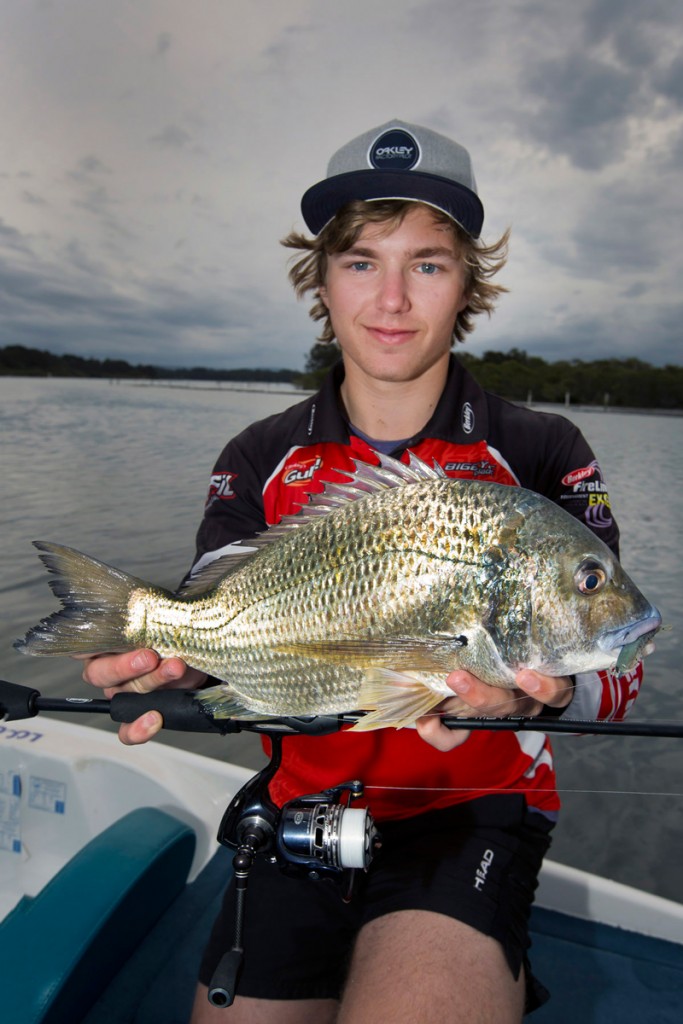 I have been using the Berkley E-Motion performance series range of rods over the last 6 months and to say I am amazed with the quality of these rods is an understatement. For such a cheap price tag (Under $100 in some places!), you get a rod that is strong, lightweight and sensitive, which makes them perfect for casting lures. Berkley has released a rod range that covers a vast range of species, accounting for everything from bream and whiting to snapper in the salt, or trout to bass and Murray cod in the fresh water. I thought I would do a quick review of each model I’ve used, to help you gain a better understanding of the actions of each particular rod. 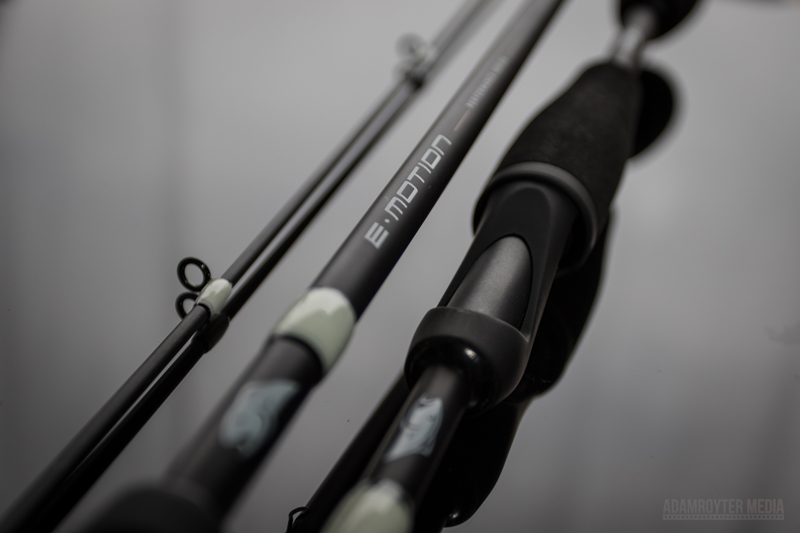 6’6” 1-3kg (661XL) – The short length of this model makes it a really good rod for casting around tight structure such as timber snags, pontoons and bridges. I would say this model has a “medium-fast” action, with enough whip in the tip to cast very lightly weighted plastics easily and accurately, but with enough grunt to pull the fish from structure once you hook them.

6’10” 2-4kg (6101L) – This model is a great all-rounder. It has a fast action, which allows it to be really sensitive in the tip while still maintaining a high level of strength in the butt section.  I have been using it for everything such as flicking top-water lures over shallow weed flats, throwing un-weighted plastics in shallow water and even fishing down deep with heavy jig heads for schooled up bream. If you could only purchase one rod in the range, this would probably be the one you would want to choose.

6’8” 1-5kg (681LM) – This model is similar in action to the 6’10” 2-4kg model. It still has a fast tip, but is shorter which allows for more accurate casting, and has noticeably more grunt. I have been using this rod for fishing tight structure such as oyster racks and washboards with leaders in the 6-10lb range. It is perfect for this situation as the shorter length of this rod allows for accurate casts, which helps you increase your catch rate in this situation. This rod is also really good for flicking plastics for big flathead.

7’ 1-3kg (701XL) – The “open water” model! This rod has a slower action to the others that have been mentioned, which makes it great for casting hard-bodied lures, sinking stick baits and blades which often have small trebles. The slower action of this rod allows for a more parabolic curve once hooked up to the fish, which prevents the small trebles pulling out of the fish’s mouth. The extra length of this rod also allows for a greater distance on your casts, helping you catch more fish.

7’ 3-6kg (701LH) – The whopper-stopping model. This rod has a fast action and some serious power for pulling fish out of places where you don’t usually pull them! I have been using it for fishing oyster racks with surface lures, with 4000 size reels and leaders up to 14 and 16lb. Cast 3 oyster trays deep and hang on! This rod would also be great for pulling big bass out of heavy timber.

Well there you have it, there’s a short description on the models that I have used. As I have said, these rods are amazing quality for such a cheap price. Get down to your local tackle store and have a feel of them, you won’t leave the shop without one!