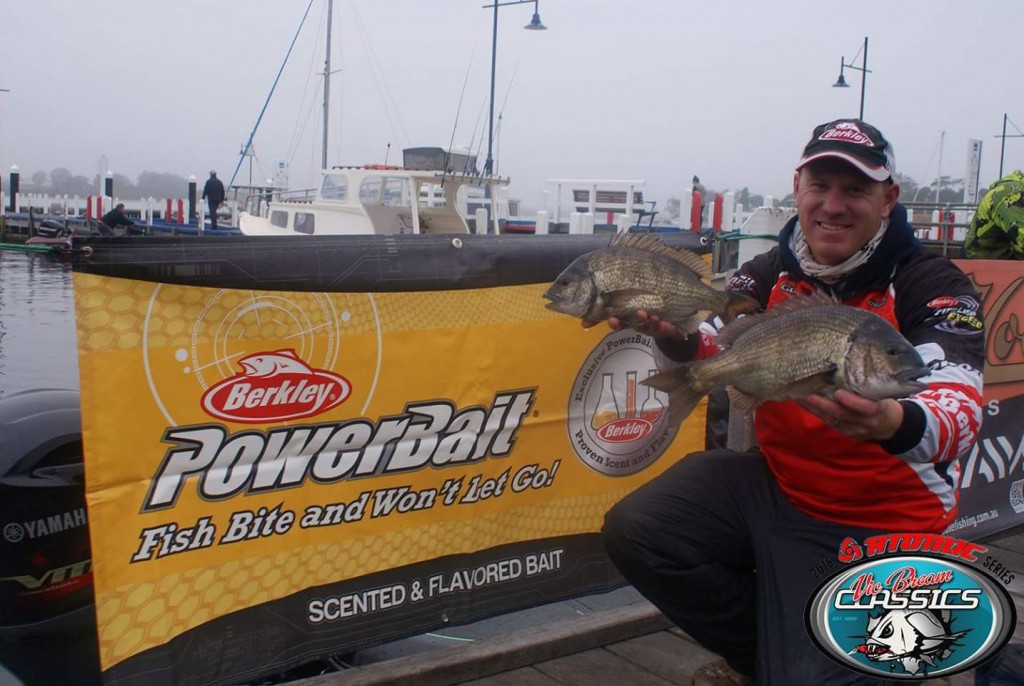 Prefish
Our plan was to work out a pattern or two and locate, as well as eliminate, key areas that we could fish confidently throughout the tournament. I had expected the conditions to be tough for fishing with cold crystal clear water and wet wintery weather predicted over the weekend. We had a slow start to prefish but as we worked through a range of structure including moored boats, jetties, sand flats and fallen timber we had found a couple of keys areas and the 2 stand out lures were the Berkley 3’ nemesis in camo colour and the 3B Berkley puppydog. 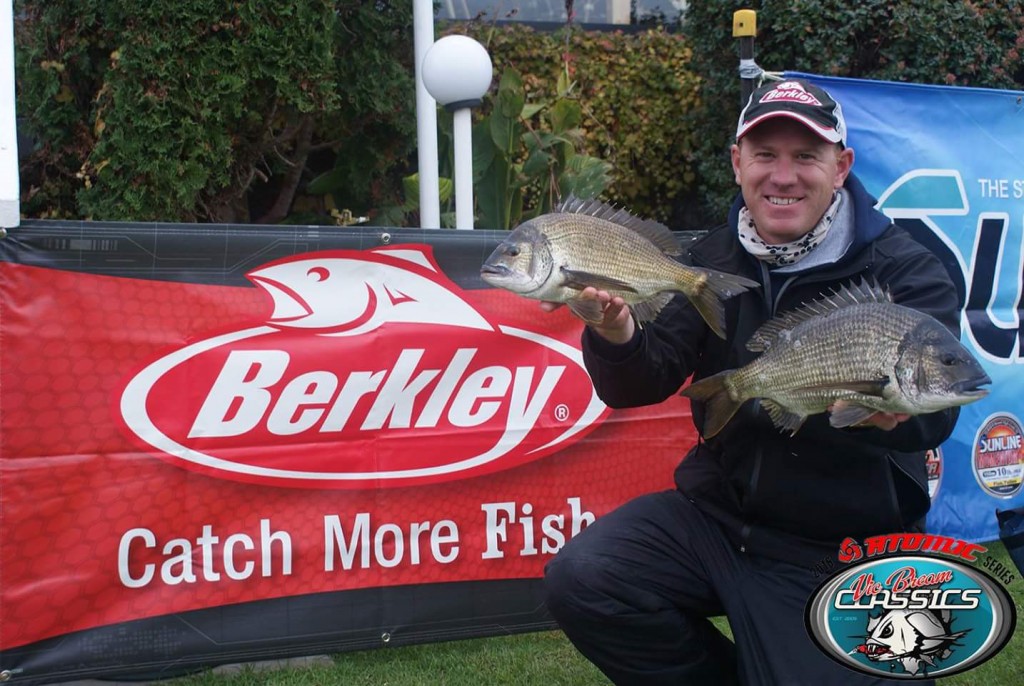 Day 1
The fishing started off really well with a 5 fish limit being caught before 9am with 4 fish coming on the 3’ nemesis on a 1/16 nitro jighead. We were casting them close to structure and using a standard lift and drop retrieve. As we looked for upgrades we really struggled to get the big bites that we needed but late in the session we found a patch of fish that were cruising the shallows and we picked up a couple of fish each including 3 upgrades. My favourite combo of the Abu Garcia 1-3kg Salty Stage rod and Revo MGX reel was integral in making ultra-long casts which allowed us to reach fish that had not been spooked by the boat. The fish were in excellent condition and we were really happy to weigh in 4.68kg, that was until two huge 5.5kg and a massive 6kg bag was weighed in which had us sitting in 5th some 1.5kg behind the leaders. 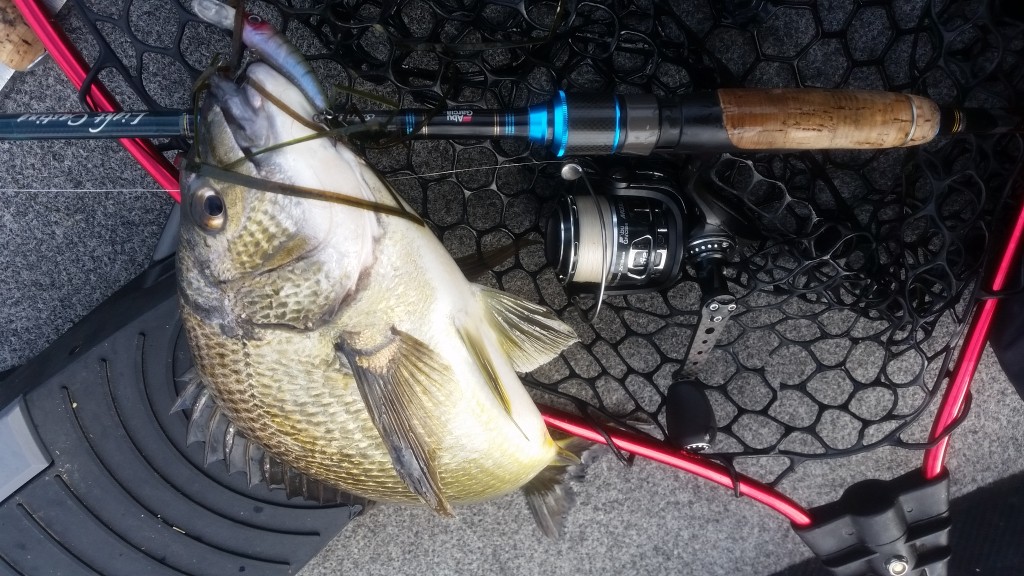 Day 2
Everyone that has spent some time tournament fishing has experienced a difficult bite on day 2 and this was the standard day 2 of tournament fishing, the fish had seen some pressure and were starting to become very lure shy. Bites were incredibly hard to come by but as we persisted with the ever reliable Berkley 3’ nemesis we boated 3 bream by 9am. Not only was it a slower start than day 1 but the quality was also lacking. As we worked through our run of spots we were unable to boat another fish until 12pm. With a change of tactic from plastic to 3B puppydogs, we employed a slow twitch and pause retrieve which allowed plenty of time for the bream to find and eat our lures. This produced 3 hits and 2 fish were landed, both were around the kilo mark. Unfortunately time had got away from us and we were unable to upgrade. We weighed in 4.3kg and moved up into 3rd place.
This result gives Team Berkley our third 3rd in 3 events and gives us a very slight chance at the Vicbream Classic Team of the Year. The last and deciding round will be held at Nelson on the Glenelg River in early October.